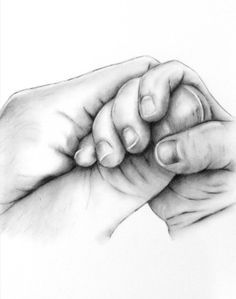 To those who no longer have fathers

or who have them but keep losing them

or who never had them at all

and who have mourned their death

of every single day

for years upon years:

Say they turned away.

After watching his clip regarding Caitlyn Jenner’s 22-page Vanity Fair spread, I began reflecting on the barbaric act of waxing one’s pubic hair and found myself typing “waxing why?” into the Google search bar.

Not surprisingly, the first nine results returned to me included links to 1) skin care centers that would happily wax my parts for up to $80 a pop; 2) an article about “what guys really think of a woman with a Brazilian wax” (hint: “When I’m going down there, I don’t want no hair,” says one); and 3) a piece on whether waxing is better than shaving. (“With the hair removal market estimated to [have been] worth $2.1 billion in the US in 2011,” guess which way the author of the latter was leaning?)

I was happy to see, though, that the tenth search result contained a link to an article in which Dr. Emily Gibson, family physician and head of a UK student health center, calls “for an end to the ‘war on pubic hair'” and claims “it is increasing the risk of infection and of sexually transmitted diseases amongst young people.”

I, for one, have put myself at great risk the times I have had a Brazilian wax — coming away each time with increasingly alarming infections. The last time I did it I went for a “Hollywood wax” and several days later was diagnosed with MRSA, a bacterial infection that is resistant to commonly used antibiotics and that can be fatal if left untreated or if unsuccessfully treated.

Although one could die from a MRSA infection, and although it took several courses of antibiotic to rid myself of what was a very frightening infection, I cannot say with certainty that I will never again wax that fragile region. So strong, it seems, is the magnetic pull of conformity — especially where sex and loneliness are involved — that I could once more find myself powerless in the face of it. 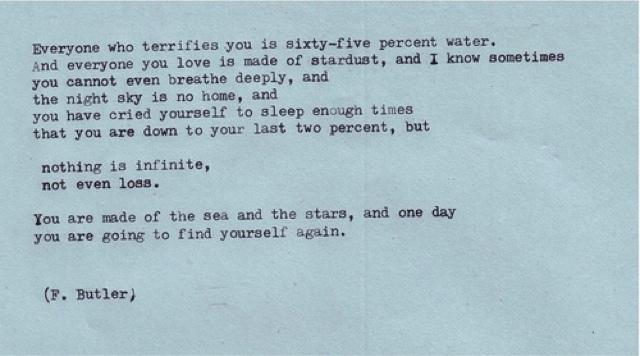 from The Wreckage (a collection of poems by Finn Butler)