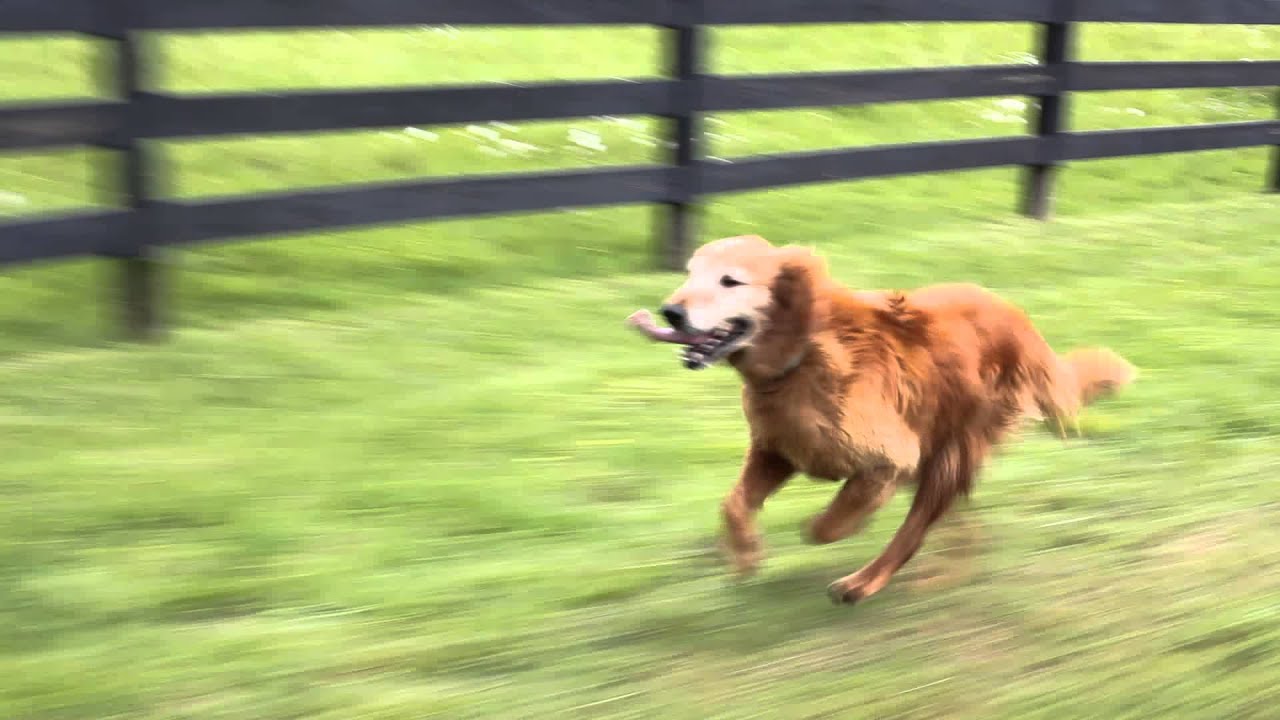 This morning, I awoke from a dream about Rusty, who has been dead some 40 years, but, as I wandered across that vaporous, atemporal continent that separates dream from wakefulness, I believed she was still alive and was confused for some seconds about where on the timeline of my little life I stood.

Once I touched bed, pillow, table and saw mirror, bookshelf, clock, I remembered who I was and remembered, also, the man who has been installed in the White House. Just about every morning when I first open my eyes, his image — or the image of someone in his inner circle — appears, and I find myself needing more air than seems available. This morning I recalled what my stepmother once told me about sleeping dogs with twitchy legs and paws: They’re dreaming about running, she said.

“King George III isn’t exactly a hero of history,” writes NPR’s Colin Dwyer. “In most U.S. textbooks, he is portrayed as the British tyrant who lost the Colonies in the American Revolution. He’s scarcely more popular in his native U.K., where his bouts with mental illness late in life earned him the impolite epithet ‘Mad King.'”

This week in New York magazine, Andrew Sullivan writes brilliantly about our own mad king Donald, whose mental well-being he describes thus:

…there is the obvious question of the president’s mental and psychological health. I know we’re not supposed to bring this up — but it is staring us brutally in the face. I keep asking myself this simple question: If you came across someone in your everyday life who repeatedly said fantastically and demonstrably untrue things, what would you think of him? If you showed up at a neighbor’s, say, and your host showed you his newly painted living room, which was a deep blue, and then insisted repeatedly — manically — that it was a lovely shade of scarlet, what would your reaction be? If he then dragged out a member of his family and insisted she repeat this obvious untruth in front of you, how would you respond? If the next time you dropped by, he was still raving about his gorgeous new red walls, what would you think? Here’s what I’d think: This man is off his rocker. He’s deranged; he’s bizarrely living in an alternative universe; he’s delusional. If he kept this up, at some point you’d excuse yourself and edge slowly out of the room and the house and never return. You’d warn your other neighbors. You’d keep your distance. If you saw him, you’d be polite but keep your distance.

Sullivan goes on to say that “this is a fundamental reason why so many of us have been so unsettled, anxious, and near panic these past few months…. There is no anchor any more. At the core of the administration of the most powerful country on earth, there is, instead, madness.”

Until I read this piece, I hadn’t put it together for myself why I have felt so undone since the day the man was elected. It is not so much his odious agenda. As a left of left Democrat, the antipathy I feel towards a Republican worldview is at the level of marrow and sinew, yet I still have been able to go about my life when one of that persuasion has landed in the White House.

But with a pathological liar

…barging into your consciousness every hour of every day, you begin to get a glimpse of what it must be like to live in an autocracy of some kind. Every day in countries unfortunate enough to be ruled by a lone dictator, people are constantly subjected to the Supreme Leader’s presence, in their homes, in their workplaces, as they walk down the street. Big Brother never leaves you alone. His face bears down on you on every flickering screen. He begins to permeate your psyche and soul; he dominates every news cycle and issues pronouncements — each one shocking and destabilizing — round the clock. He delights in constantly provoking and surprising you, so that his monstrous ego can be perennially fed. And because he is also mentally unstable, forever lashing out in manic spasms of pain and anger, you live each day with some measure of trepidation. What will he come out with next? Somehow, he is never in control of himself and yet he is always in control of you.

It is this sense of being controlled by a force over which I feel little control that has turned me into someone I don’t quite recognize. On the one hand, I am aware that at times I have been made quite unwell. On the other, I am unslumbered and find myself in search of an opportunity to best help those whose lives have been — and will continue to be — violently upended by this madman and his handlers. Yesterday, in fact, I was reading about a call for Virginia residents who might like to serve in the state legislature. Hmm, I thought.