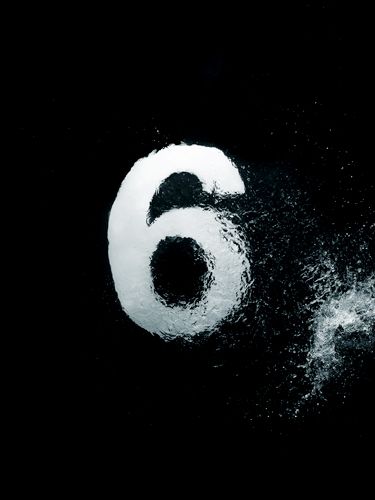 It enrages me just to see his picture or to hear his voice, which means I have been in a near-constant rage for more than a year because there is no escaping him. And, while it is true that I am angry about what he and his sycophants are doing to the republic and that my feelings appear to be those of a patriot, I have come to see that the fury has more to do with my own afflicted history than it does with the squatter in the White House. Watching him gaslight his way through the first year of a presidency without even a hint of remorse has shed a terrible light on the traumas of my earlier life, when a family of miscreants abused and confused me almost beyond repair.