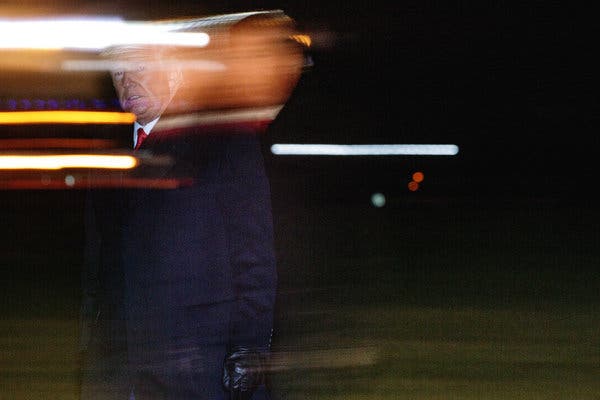 Since the early days of the Trump administration, an impassioned group of mental health professionals [has] warned the public about the president’s cramped and disordered mind, a darkened attic of fluttering bats [emphasis mine]. Their assessments have been controversial. The American Psychiatric Association’s code of ethics expressly forbids its members from diagnosing a public figure from afar.