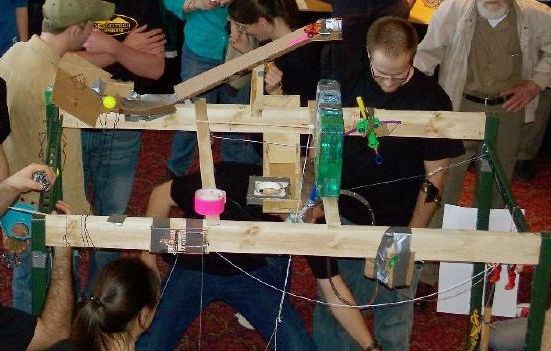 As much-admired men in the public sphere fall, I am deeply saddened by their tumble-down because some, like Louis CK and Kevin Spacey, are genius. And we are going to need a boatload of genius to counterbalance the idiocy we now see in Washington, DC.

I am wildly grateful, though, that at last there has come a moment of public reckoning for men who would use their prestige and power to assault women with impunity. And I am very much for town-square pillorying if this serves as a warning to those who even contemplate the kind of beastly violations that lately have come to light.

Yet, I don’t think there is a woman living, or dead, who has not experienced, or witnessed, our culturally nourished abuse and diminution of women. Even the best of boys learn when they are toddling that they can run roughshod over girls. Daddy and mommy might even think it cute — the emerging machismo of their male offspring. And what high school locker room has not enwalled its share of towel-snapping teens snickering about the school “slut” who gave it up the night before?

Why, just the other day, while waiting at a crosswalk, I was standing behind a group of adolescent boys who were laughing about a tweet one had seen, which posed these questions: “Why do girls wear whore costumes for Halloween? Aren’t they supposed to dress up as something they are not?” 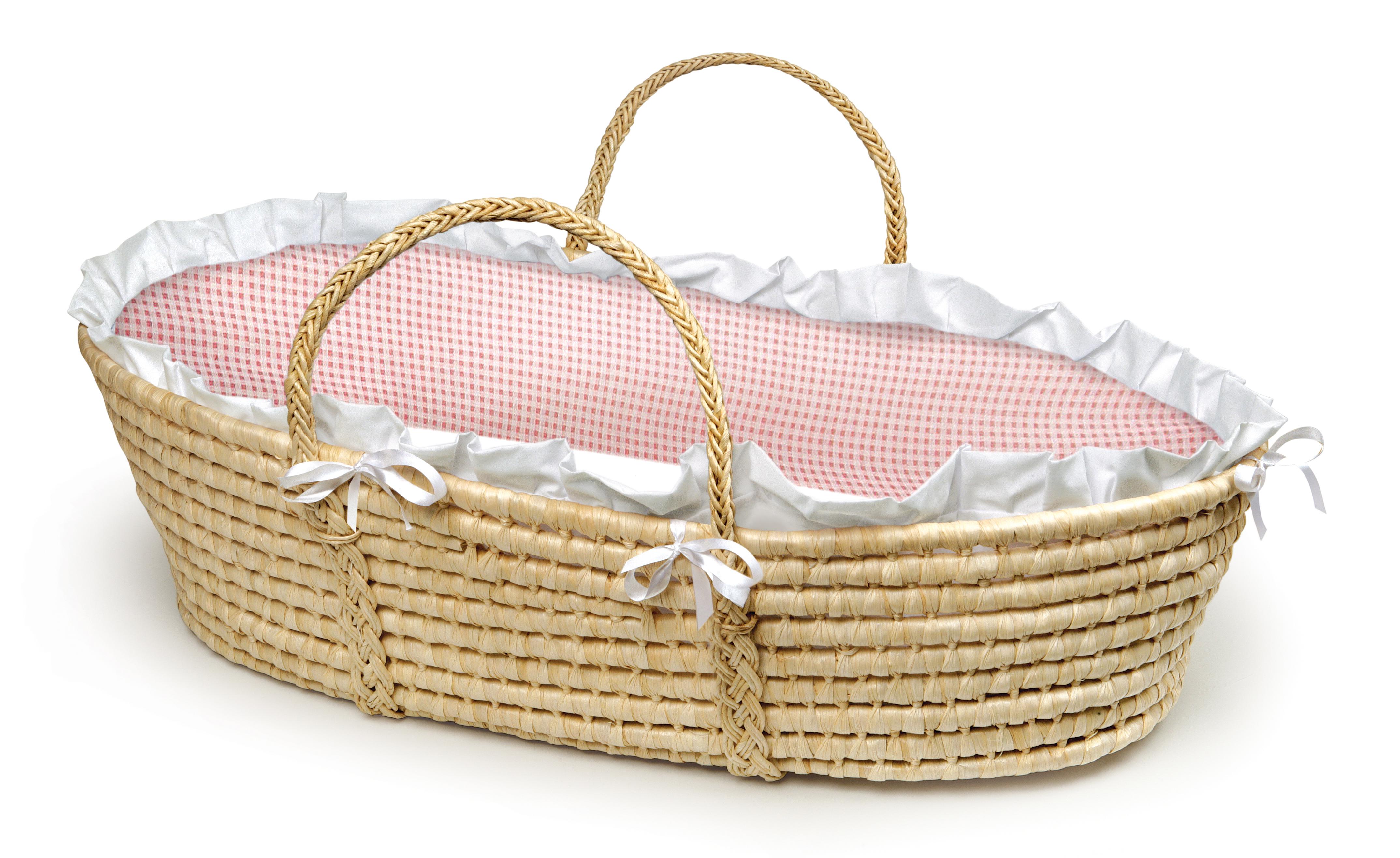 It is as if you had arrived in a brown basket on a porch near St. Paul, a piece of bonnet poking out the one side and a wintry mix coming down. You couldn’t help but look up, mouth an O, but all you could see were four sets of dark eyes staring back down, blinking. Or more like a great tumbledown from a brilliant sun to a duller one, the fall through space across a frigid crosshatching of having-all-but-given-up-on-yourself and for what: a guest room with a busted lock and a Princess phone?

I have been thinking about my father, who died when I was 20. Nothing that has happened in my life from his death until now can compare with the terrible sorrow I felt, although certainly there have been competing blows.

Back then, though, before I had thickened with callus, it swallowed me whole, that grief, and there was no one in the extended family, not any soul, who even took notice of it much less tried to salve it. I was the frailest of ghosts in a collective of vapors.

Rita, my mother, divorced my father when I was six, presumably because of his philandering. I remember just a very few fragments from that story, which came to me through her. Since she lied more often than not, I do not know for certain what is true here: 1) He had been doing his big-breasted secretary on the west coast while she had been setting up a new house for him some 3,000 miles away, her addled children in tow. 2) She had listened nonstop to Ritchie Valens’s “Donna” and had wailed all the livelong day. 3) He had thrown a heavy glass ashtray at her when the children were sleeping.

I knew my father for just a handful of years—from zero to six, say. After that he was out the door with another secretary, whom he met at a New York City cosmetics company while an advertising executive there. She had recently arrived from England; was some twenty years younger than he was; had become a bottle redhead, like my mother; and was more an athlete than an intellectual. Soon enough they married, and off they flew to Southern California—ostensibly to rid themselves of his verbally violent, alcoholic ex-wife but also, I think, to offload the two children: one an odd and lonely kid who cried all the time; the other her older brother, who by then had become a real rotter.

Through middle and high school, during my winter and summer vacations, I would visit my father and his young bride. I confess to having worshipped her then, and for many years after, though it turns out this devotion was undeserved. Although I have relatively few memories from that time, I can call up several stray fragments from the earlier years. Perhaps they, too, are part fabrication:

1) At a weekend party of adults, except for me, I am sitting at a round table next to my father. Several other grownups are at the table with us. My father has been drinking heavily, and I lean over to tell him he should go easy on the booze. Laughing and glassy-eyed, he turns to me and says, “I can drink you under the table.” I am ten.

3) I am in a room with one of my only friends. We have come from New York to spend the summer in California with my father and stepmother. We are smoking, and my stepmother walks in on us. “Smoking!” she exclaims—then turns and leaves. I am thirteen, as is my friend, but by then I had already been smoking for four years.

When I was a child, I had a dream I was running fleet-footed from my mother’s house, past the homes of the young girls who shunned me, past my elementary school, past the old Catholic church, past our railway station, past an empty park bench, past the five and dime all the way to Jones Beach, where I crossed what seemed a mile-long expanse of burning sand so I could dive into the water and sit at the bottom of the sea. There, I discovered I could breathe easily and well if I took small, sip-like breaths. In my 20s and 30s, I ran through streets, up and down hills, and around tracks. I didn’t much like it, running, but it was the only thing I could do to persuade myself I was free. In recent years, I discovered long-distance walking around and around an indoor track, where I again found a kind of freedom so long as I didn’t stop. Now it appears I have badly torn my Achilles tendon, what with all those many miles of my moving sorrow from pillar to post.

my dead robin, June, who couldn’t fly south for winter

and about the Cooper’s hawk that swooped down to eat

the poor thing, pecking first at a dull eye, while close by

two cracked eggs, each the size of a large jelly bean,

lay oozing yolk and about the cold sky pulled thin and

plumed across my low horizon and about Hyena, with

his pail full of silver buckshot, who shouted from across

while behind him two fat boys cackled, with Br’er

Rabbit, the older by some years, in Daddy’s pink shirt

and about mother leaving for the City, her thin

lips painted plump, and about my gray lunch

cold oven and about the canned peaches she dumped

into a tea cup and placed on a shelf in her

refrigerator. But not yet and not here