Although it has been eight years since I started ruminationville, I have not maintained it actively since the corrupt, greedy, lying, self-serving, misogynistic, racist creep sleeping in the White House stole the election. In part my relative silence has been because of a growing belief that my solipsistic musings  would seem frivolous in light of the grave dangers that now confront us. I think, also, that I have been unable to proceed here with business as usual because I have changed over these past several years.

As I have watched myself careen daily between rage, grief, sadness, and fear — and as I have looked for ways to right myself — I have come to realize that what interested me most when I started this blog no longer interests me much. More than wanting to become a better writer, I think I wanted to see if I could be disciplined enough to write regularly because I had been led to believe that I should not call myself a writer unless I wrote with determination and consistency. Now I see that I can call myself a writer even if I never again write another word. Who’s to tell me otherwise?

And where previously I came to think that being a writer was my life path (and it certainly had seemed so), several years ago I found I had been placed on another path when I wasn’t looking. It began in 2016 when I was searching for a way to supplement my income since one cannot pay one’s bills and eat on an adjunct professor’s salary. I also was looking for a way to exit teaching because, after more than 20 years in the profession, I had lost my passion for it. I was deeply tired, too.

Having had some experience in the mental health field, I applied for a part-time job working with young adults who had experienced their first episode of psychosis. To my surprise, I was offered a full-time position. Unfortunately, after two years in this job I was let go because the program had been taken over by another, much larger organization that required someone in my role to have an undergraduate degree in psychology, social work, or a related field. Although at that point I had several advanced degrees, none satisfied the requirement, and I was left scrambling to find new work. Fortunately a supervisor went to bat for me, and I was hired to do a similar job for the same organization, though in a different program with different degree requirements for staff.

I realized then that, if I wanted to leave teaching and if in the future I wanted to be considered for better-paying, more professional mental health positions, I would need another graduate degree. Colleagues told me that a master’s in social work would be the most versatile degree, so I applied to an MSW program and was accepted. Believe me when I say that I was not eager to return to school, yet here I am with a year and a half of course work behind me and with my first of two required internships well underway.

When I finish my degree, I think I would be happy enough to remain in Northern Virginia, where I live: I have friends, work, and a spiritual community to which I have belonged for many years. I am confident, also, that I could get a better job with my new credentials. The only problem is that my daughter has returned to the San Francisco Bay Area, where she was born and where we lived while she was growing up. She was pining for her home, and now I am pining for her.

As a holiday gift, she sent me a baby peperomia plant. The directions said I should give it a name, and, although “Cheryl” popped immediately into my head, I found I could not remember it for the life of me. My daughter thought I might not be able to remember the name because it didn’t seem to really suit the plant, so I asked her to suggest another. Though fragile, “Sofia” appears to be thriving, and I have no trouble remembering what to call her. Daily I speak with her, touch her leaves gently, and open the blinds to let in the light. I feel great tenderness for her, in fact, and am becoming aware that she is as much a being as I am. When I let it, this realization breaks open my heart and allows a certain kind of love to enter. Perhaps it is this love that will help guide me in the decisions I soon will need to make. 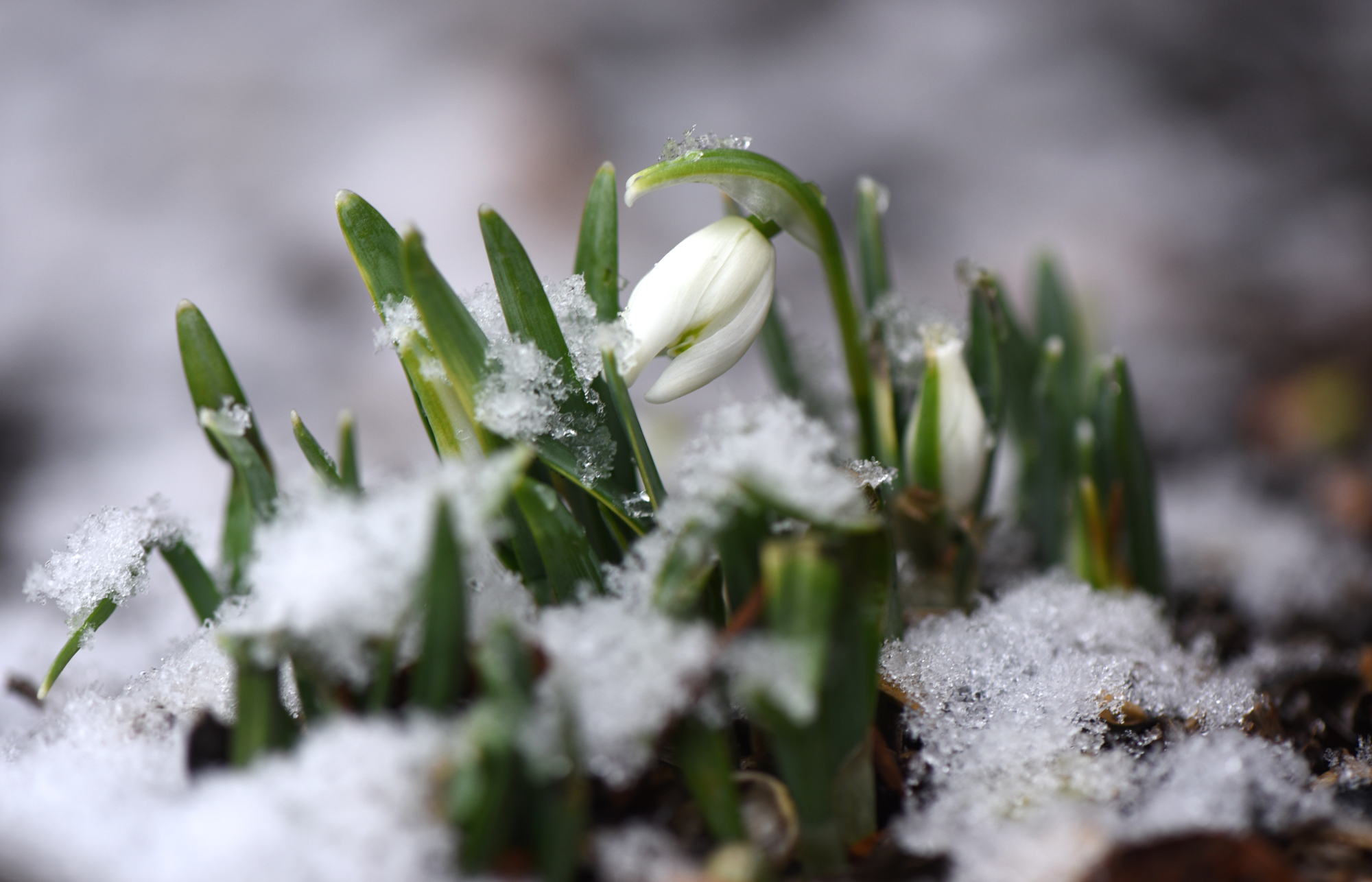 Do you know what I was, how I lived? You know
what despair is; then
winter should have meaning for you.

I did not expect to survive,
earth suppressing me. I didn’t expect
to waken again, to feel
in damp earth my body
able to respond again, remembering
after so long how to open again
in the cold light
of earliest spring–

afraid, yes, but among you again
crying yes risk joy

in the raw wind of the new world.